Pre-owned Mazda for sale in St-Eustache

If someone says “zoom zoom”, does that mean anything to you? Of course it does! Everyone knows Mazda's slogan, and those who have had the chance to drive a vehicle from the Japanese manufacturer know how much fun it is to drive a Mazda. That being said, if you’re shopping for a pre-owned Mazda for sale not far from St-Eustache, Laval, Blainville or Boisbriand, at your Autoteck dealership, we offer you several pre-owned Mazda models at very competitive prices. What is more, thanks to our flexible auto financing plans, you will be able to drive away with your pre-owned Mazda sedan or used Mazda SUV faster than you would expect.

Aside from truly exceptional driving dynamics, all Mazda vehicles display sexy looks and remarkable style. From the used Mazda3 sub-compact sedan to the used Mazda CX-3 ultra-compact SUV, or from the very sporty MX-5 to the very elegant Mazda6, there's a Mazda vehicle for each and everyone. 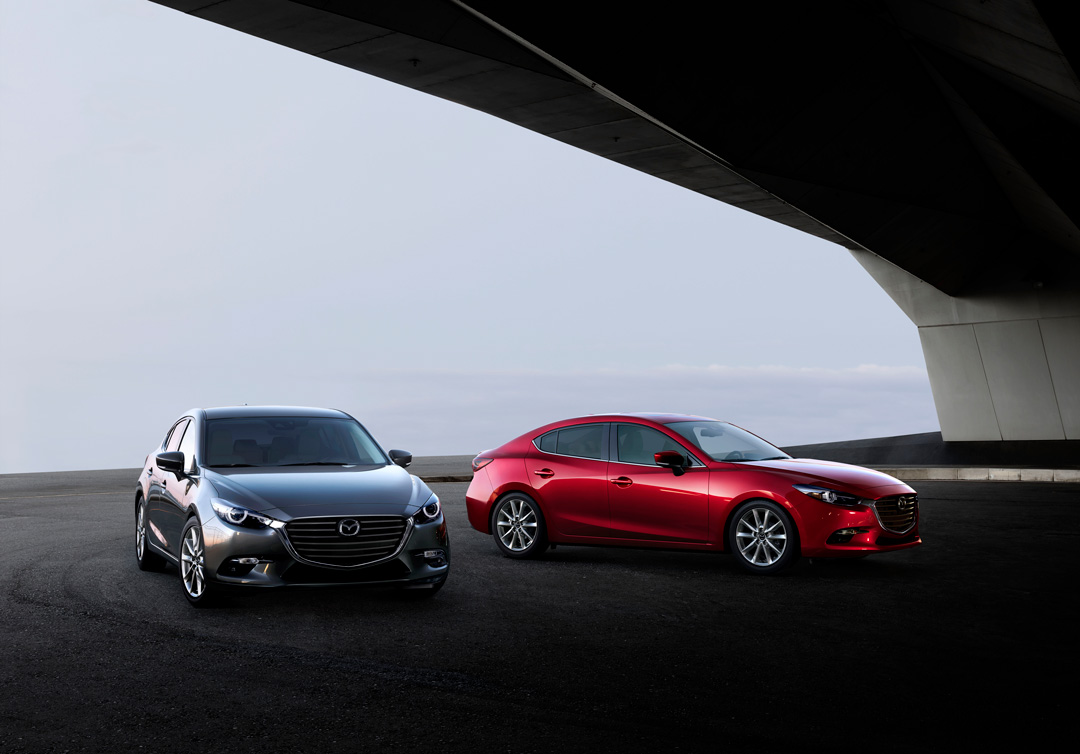 An SUV that everyone agrees on 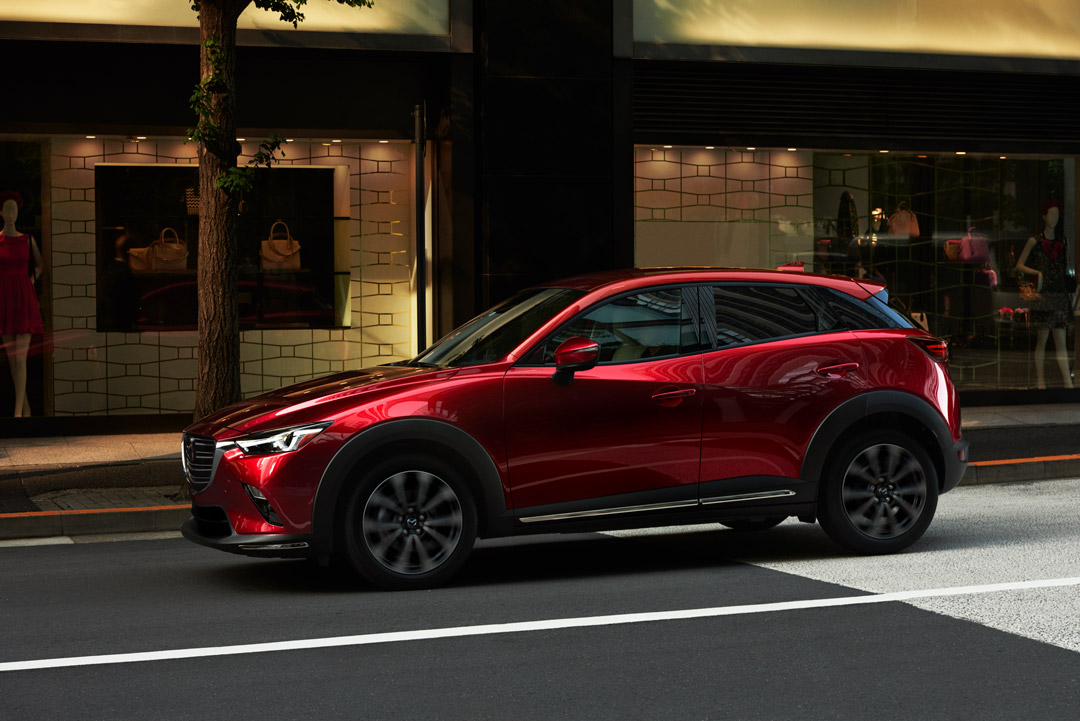 The CX-3 SUV, which arrived a few years ago, has since been winning awards from all sides, and its appearance, as well as its interior and driving dynamics, are unanimously acclaimed. In fact, as soon as it arrived in 2016, this little crossover received the distinction of Best Subcompact SUV awarded by the automotive journalists from the Car Guide, which augured very well for its future.

Until 2018, the CX-3 offered a 2.0-litre, SKYACTIV 4-cylinder engine with 146 horsepower and the same number of lb-ft for torque, and starting in 2019, the cavalry was upgraded by 2 horsepower. Depending on your model and year of production, both 6-speed automatic and manual transmissions were available, as well as all-wheel drive.

Finally, whether you choose this small SUV, ideal for the city, or any other used Mazda model for sale at Autoteck in St-Eustache, our advisers are there to guide you and answer all your questions. So for exceptional service, unbeatable prices and an impressive selection, come and see us as soon as today and treat yourself to a reliable vehicle at the best possible price.